I recently started redesigning my website and for the first time, I didn’t start by opening my code editor. All the previous versions of this site had mainly been designed in the browser and I wanted to approach this differently and put some more thought into the overall structure of the page and type of content I wanted to showcase. 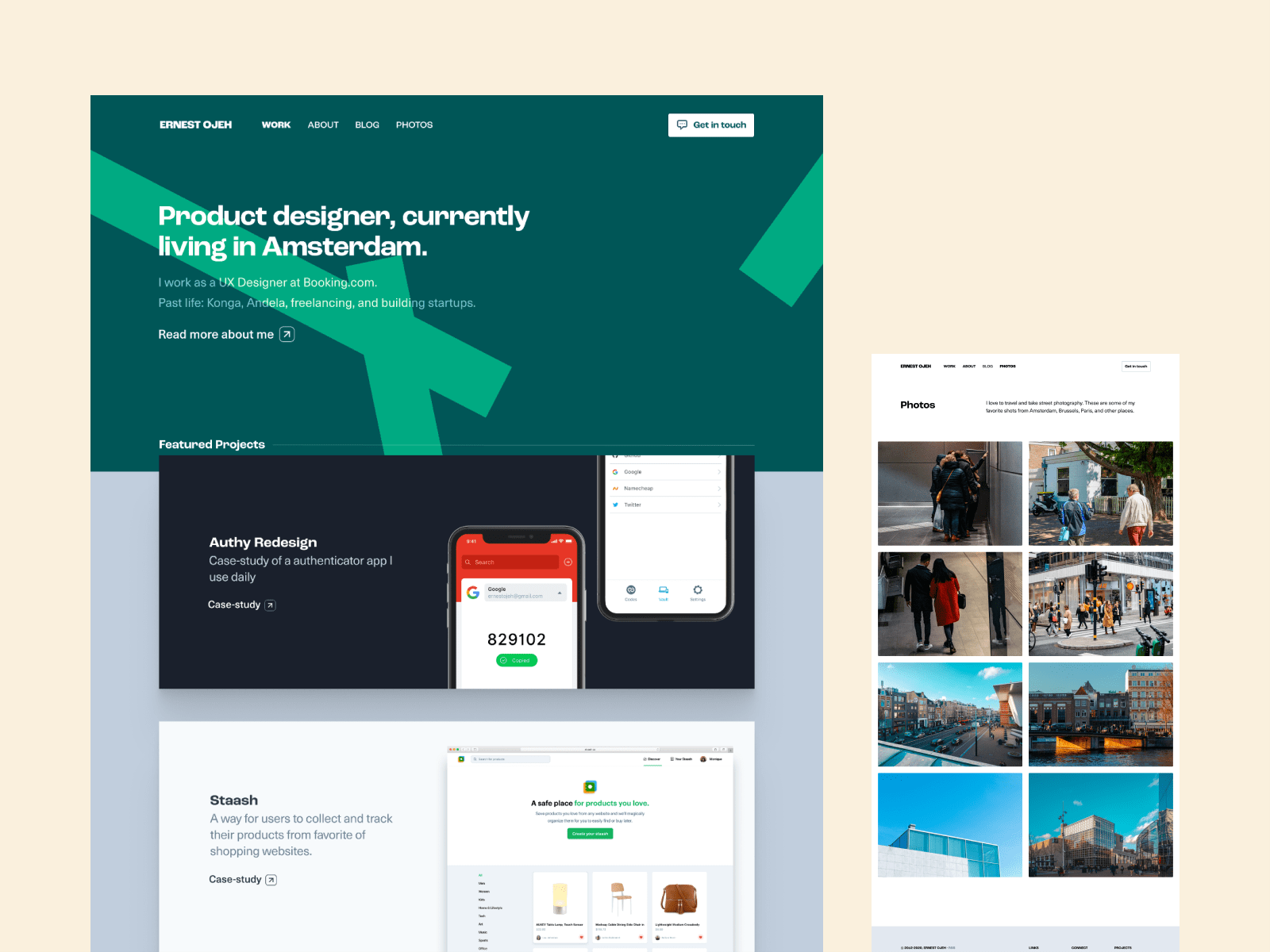 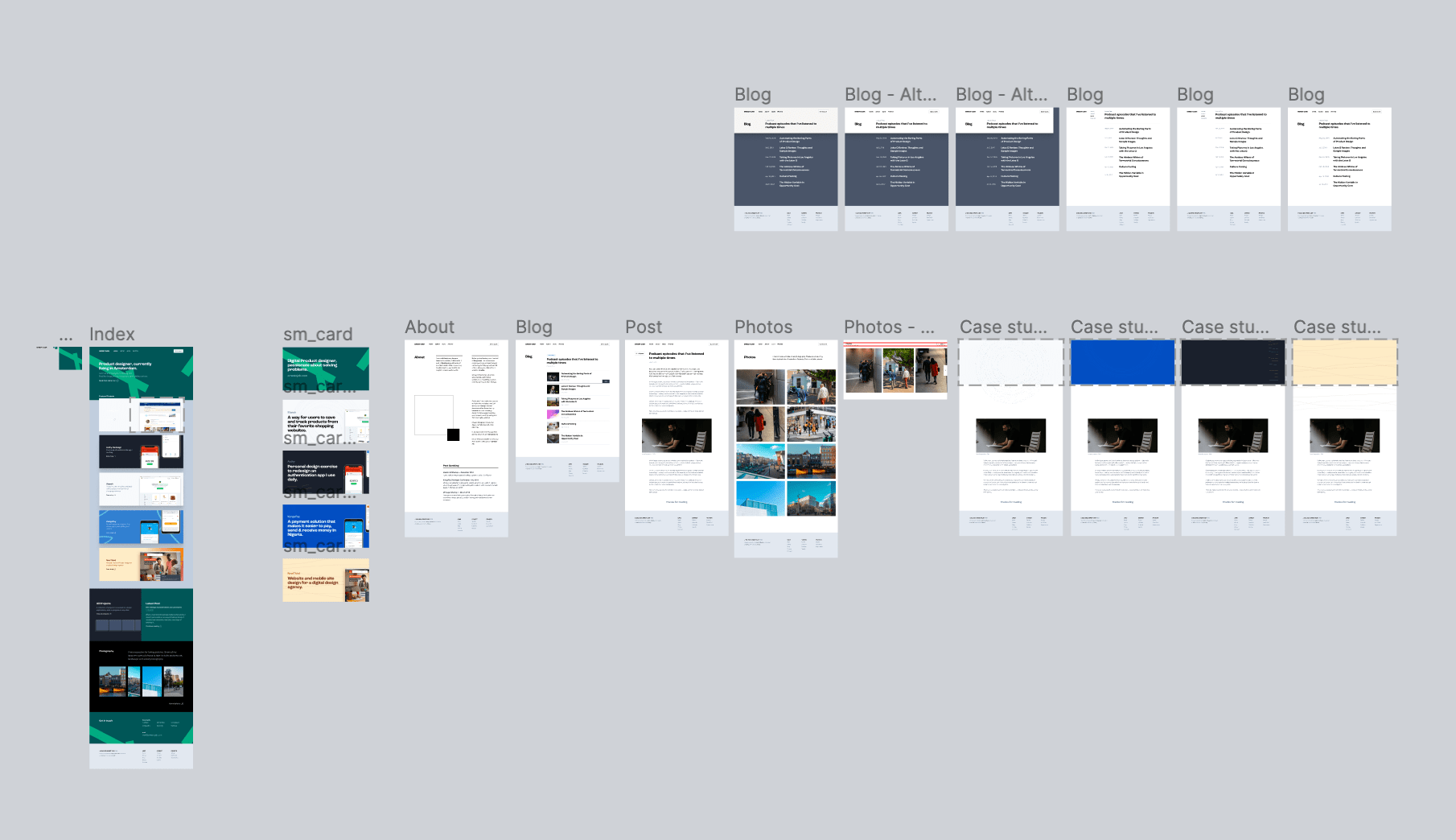 I initially picked Roc grotesk for headings and Neue Haas Unica for the body font, but decided to use a single font for header and body, so I went with Monument Grotesk.